Everything You Need to Know about Drift in Machine Learning 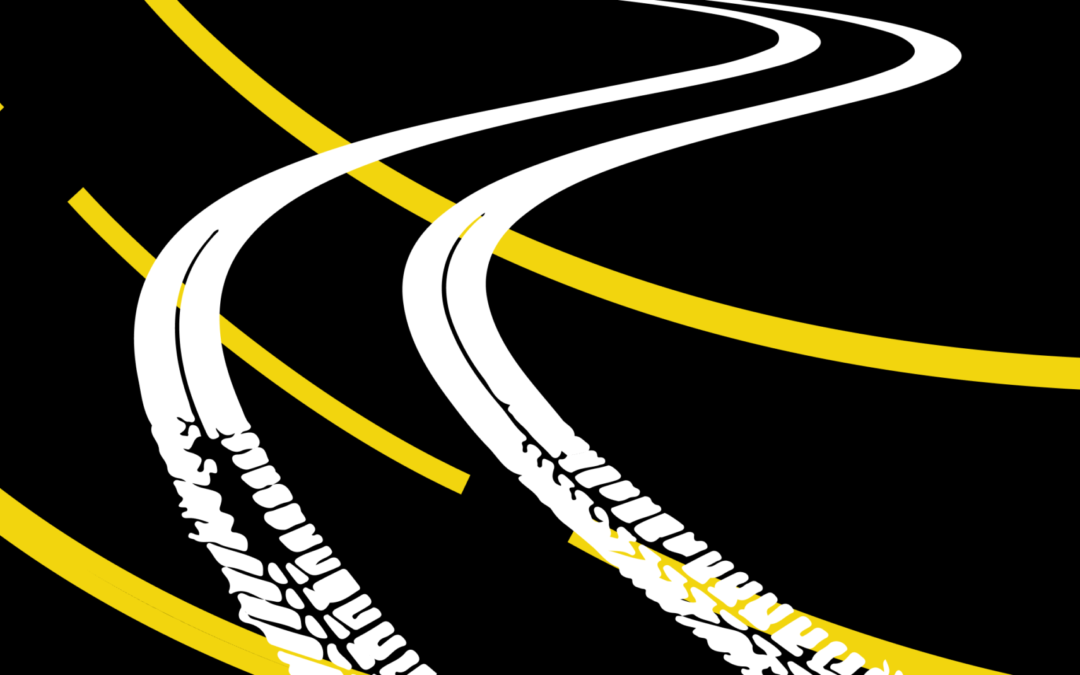 What keeps you up at night? If you’re an ML engineer or data scientist, then drift is most likely right up there on the top of the list. But drift in machine learning comes in many forms and variations. Concept drift, data drift, and model drift all pop up on this list, but even they only scratch the surface of much more nuanced problems. In this article, we’ll review all the types of drift and the nuances of each of them, as well as best practices to monitor, detect, investigate, and resolve drift in machine learning.

“The only constant in life is change” ( Heraclitus of Ephesus, ~500 BC)

Our world is constantly changing. And what’s true and obvious today may not be so tomorrow. This is undoubtedly on-point in the world of machine learning. The ultimate goal of machine learning models is to extract patterns from past data and use them to predict future behavior for unseen instances. These patterns also referred to as ‘concepts,’ are fundamental to machine learning because they help classify data and recognize relationships between different variables.

When these relationships change in the real world–as they inevitably do–the patterns our model learned become invalid and can limit the model’s predictive power. This ‘model drift’  tends to happen when a model moves from development to a live production environment, when the data changes, or when situations in the real world change.

What is drift in machine learning?

We tend to assume that a model will make correct predictions once it goes into production. After all, if we didn’t think so, we would continue to retrain the model until we felt it worked well enough to be deployed to the real world. However, most of us can attest to the fact that the real-world waits for no one, and that holds true for the data our models run on. Meaning that from day 1, the data that our models utilize to make predictions is already different from the data on which they trained. And depending on the degree of change, our models may suffer from model drift and model decay, unwanted bias or even just being suboptimal given the type of drift we are faced with. Drift may signal that our results will worsen over time or show suboptimal performance in specific slices of data or populations.

What causes drift in ML? It can be anything from errors in data collection, changes in the way people behave, or even time gaps that alter what is considered a good prediction and what is not. An example of model drift could be an ML model whose algorithms help approve or reject loans for bank customers. In the past, most people requesting loans were between the ages of 32 and 40, with specific behavior profiles. But today, 80% of the loan requests are from people under the age of 30. In this case, the model must be optimized for the new mix of data, or it will offer incorrect predictions when it comes to who is a good loan candidate.

As more and more machine learning models are deployed and used in live environments for real-world applications, model drift has become a major issue. In our digital and big data era, it’s unrealistic to expect data distributions to remain stable over a long period of time. This means drift is a top concern for data science teams scaling their use of ML. Let’s face it, the amount of time we spend maintaining model health is going up exponentially. It has definitely become a core—and painful—part of the day-to-day tasks for any team maintaining models in a live production environment.

Types of drift in machine learning for $800 please

‍Concept drift or model drift is sometimes used as a generic term to describe any changes in the statistical properties of the data. Mathematically, it indicates changes in the distribution P(y | X), which describes the relationship between the predictors and the target variables. The common formal definition for concept drift is: “a change in the joint probability distribution, i.e., Pt(X,y)  ≠  Pt+(X,y)” [1, 2, 4]. It’s also referred to as ‘dataset shift’. We can decompose the joint probability P(X,y) into smaller components to better understand what changes in these components can trigger concept drift:

Some researchers also distinguish between ‘real’ and ‘virtual’ concept drifts, where real concept drift refers to changes in P(y | X) and virtual concept drift refers to changes in P(X) or P(y) that don’t affect the decision boundaries or the posterior probabilities P(y | X). Although these ‘virtual’ changes appear to be less serious, they tend to be a side effect of the real ones. It’s hard to imagine a real-world application in which  P(X) changes without impacting P(y | X)[2].

Although researchers may need to distinguish between real and virtual drift, we need to monitor real-world applications for all types of drifts. Here’s why:

Drift in machine learning can occur for any number of reasons, but these causes generally fall into two main groups: bad training data and changing environments.

What are drift patterns, and why do they matter?

The word ‘drift’ generally implies a gradual change over time. But these changes in data distribution over time can manifest in different shapes and sizes. Here are some of the different ways they take place, based on transition speed:

These different patterns in which models drift bring us directly to the issue of detection of ML drift. Because drift in the wild takes different forms, different methods are needed to detect each. Take, for example, detecting seasonal model drift, which requires methods that rely on time series analysis; these know how to decompose seasonal aspects versus statistical process controls that are primarily used to detect sudden or outlier changes. There are a few common statistical measures used to calculate these drifts, and in the next post on the subject, we’ll dive into that as well.

As the ML industry and MLOps, in particular, become increasingly more mature, it’s essential to align the terminology among practitioners. Drift is a fundamental concept that needs to be understood by every ML practitioner. While general macro drift may occur occasionally, smaller local drifts on specific subpopulations or segments happen on a frequent basis and usually get by under the radar. While concept drift is often referred to as one major issue, as we saw in this post, it can be divided into many different types of drift in ML that happen for various reasons and may appear in different formats. Understanding all the possible patterns and types is an important step in detecting them efficiently and understanding how to deal with and fix their actual root cause.