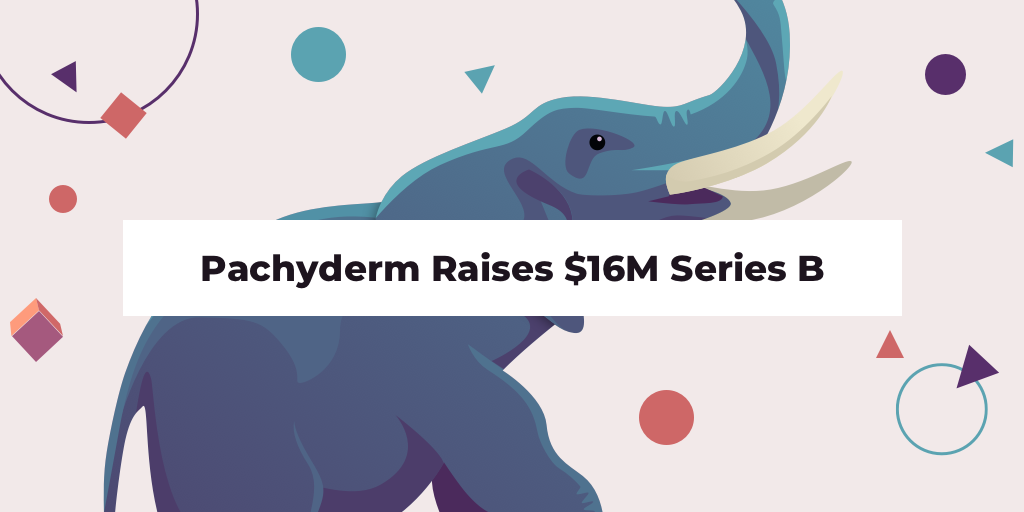 The AI Infrastructure Alliance congratulates Pachyderm on their successful series B, which saw them raise 16M, led by Microsoft’s venture arm, M12, among others.

Today, we’re excited to announce we’ve raised $16 million in Series B financing led by M12, Microsoft’s venture arm. The fresh funding lets us accelerate our growth and deliver on our vision of a powerful, open source, “Git for data,” machine learning platform that runs anywhere, from the public cloud to your local datacenter.

M12 and Decibel’s support means we can continue to hire terrific new people and deliver on our vision of Pachyderm Hub, our turn-key data lineage platform. Now, even if you don’t have Kubernetes experts in-house, you can easily spin up a Pachyderm cluster in minutes and get started delivering machine learning apps to your enterprise.

Since we launched in 2014, Pachyderm’s data science platform has swiftly become part of the emerging Canonical Stack (CS) in machine learning. Companies everywhere are waking up to the realization that if you’re only tracking metadata and you don’t have the iron-clad immutability of a robust version controlled file system, then you don’t have a data science pipeline you can truly count on. If your data can change out from under you, you can’t do repeatable data science at scale. That’s why over the past year, we’ve attracted tremendous new enterprise customers like Shell, LogMeIn, Battelle Ecology and AgBiome, as well as multiple government agencies, pharmaceutical and bioinformatics companies, two major North American banks, and other Fortune 500 powerhouses.