How to use Duplicate Detection to create Unique Entries 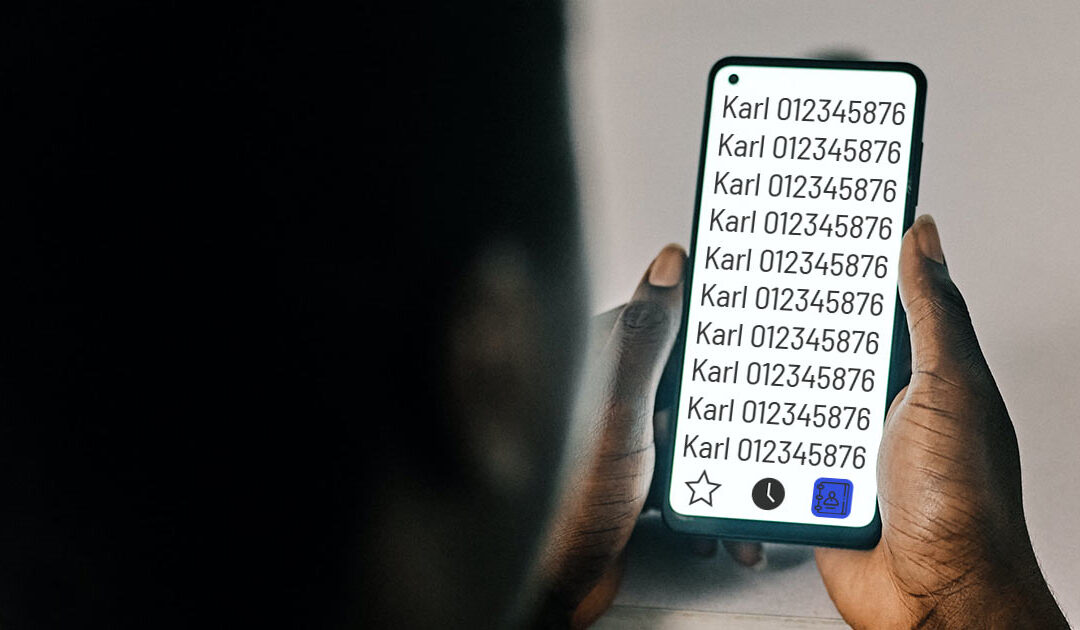 What happens when you have two records which are really meant to be one?

Most people with a cell phone have encountered this problem with duplicate contacts. The problem of recognizing them is tricky, but when you find the duplicate, you’ve got another problem: merging them.

Duplicate record detection is a very richly studied field with lots of techniques that are used to provide efficient methods of recognizing duplicate entities in large data stores. I will not be going into that problem in detail here (though I may describe how we do it at TerminusDB at a later date).

Instead I want to look at the problem of merging them, once you have already found them.

In the wild when we encounter data, we often have a source from which the data comes. Not only that, we have different information about the same entities from different sources.

I have encountered this problem in a very wide variety of entity modeling problems in the wild, ranging from recording historical information, such as the population of Rome through to the subsidiary shareholdings of a company.

In both cases, the information is time-scoped. Rome’s population is not only uncertain, and being reported by a source, but it is purporting to do so for a specific time.

Similarly, when we have a record of a stockholding by a company, we have it being purchased at a specific time. And of course, this information comes from somewhere. Either some provider of business intelligence or perhaps scans of actual documents.

And to make matters worse, not only is the information from a source, and time-scoped, but it is also inconsistent. It can disagree, depending on what source it came from. And disagree it does. In practice, we can have lots of sources that disagree about the name of a company, its address, and the number of employees. And of course, the population of Rome in 0AD might have more answers than the population of Rome.

“Surely there is some correct answer!”, you say.

Well, that may be, but we may not be able to decide which it is, at least not immediately. And luckily we don’t have to, we can use all of the answers. Perhaps later we may want to have tests for accuracy of a source, or perhaps we have other information that allows us to perform selection, and maybe we just make selections probabilistically!

In logic, being able to entertain multiple truths, simultaneously, without disappearing into a puff of smoke is known as paraconsistent logic. We need a variety of this with provenance, which records the origin of the data. While obscure, in practice this is a very fruitful way to model real-world problems.

To get a handle on how we might do this in practice, let’s look at how we might model a company in our schema.

This is a very simple company record where we want to model the number of employees.

As we mentioned earlier, however, we need to know when this information happened and why we know it. Let’s expand the company record a bit to give it a bit more variety.

Well, things are a bit more complicated. We’ve changed "employees" to be a "Set", which means we’re going to allow any number of (unordered) "Employee" documents.

We have a source, a time at which it was reported, and a value, and the employee’s value now lives in a set. This will be handy later. We also establish an id for the "Employees" document by using a lexical combination of the fields.

Of course, before we go on, we should note that in practice we would also want to change the name field to be like the "Employees" field. Names of companies are not actually static in practice. They change, and we have “doing-business-as”, as well as slight differences in spelling, etc.

Now that we have records scoped by their source and time, as well as the fields pointing at sets of these scoped values, we can very easily merge records.

Supposing we have the following two records which we have identified as being duplicates (perhaps by their company id in the company registry which I have left out for simplicity).

Now a merger of the two records is as easy as literally appending the lists together.

This type of merger is both easy to write, a couple of lines of Python for instance, and gives us a better model of information. The downside is the complexity of the data and the queries. Queries now have to be more explicit about what we want to surface. But then what should such a record look like?

You could add a default name and employee field to the records, and promote one of the answers. Possibly the latest answer, possibly the best answer, maybe according to who is most reliable. Or perhaps this is just a question of UI display, and we take the latest best record or something which the user specifies in preferences.

So while we have made things a bit harder to look at, we’ve made it match what the data actually means more closely, and made it easier to update, and easier to enrich.

There are other things you might want to do, perhaps more structured information in the source information, or the like. But this is a good starting point for modeling entity records in a wide variety of situations in which we can expect to collate information from multiple sources.